The first stage in a potential legal action against the Northern Ireland Executive for its failure to comply with legislation to provide payments for those severely injured through no fault of their own during the Troubles in Northern Ireland will commence today (Friday 22 May).

Just over a week before the Victims Payment Scheme was due to open for applications on 29 May, it was revealed that not only would the scheme not be opening but that the structures set out in the regulations, passed into law in January 2020, to administer the scheme had not even been set up.

Depending on the Executive Office’s response to a Pre-action Protocol letter asking for an explanation, a decision will be made whether or not to go for a Judicial Review of the Executive’s conduct.

The Judicial Review would be taken by a member of the WAVE Injured Group who had campaigned for the recognition and acknowledgement legislation for over a decade. 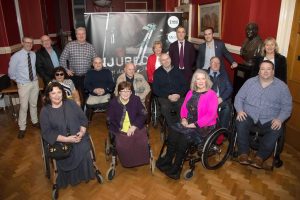 “It’s terrible that it has come to this.

Victims and survivors who suffered the most horrendous physical and psychological injuries through no fault of their own lobbied our local politicians for years and years and got no where beyond tea and sympathy.

They took their case to Westminster when the Executive collapsed and the UK Government at last recognised that this was a legacy issue that had to be addressed.

It was back to the restored Executive to fulfil its legal and moral obligations to those who have suffered so much and they have failed to do so.

That they have to take legal action is frankly disgraceful”. 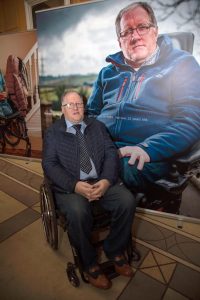 “For far too long the severely injured have been the forgotten victims of the Troubles.

They have to live with the catastrophic life changing injuries inflicted on them.

All they want is some recognition of the great harm that was done to them and these payments would do that and give them a degree of independence and dignity.

To be told at the last minute that it isn’t going to happen is devastating”.

Mr McBride said that issues around the budget could and should have been resolved months ago and long before the Covid-19 crisis struck. 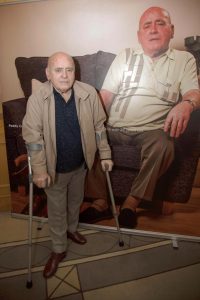 “The initial legislation was passed in July 2019.

The Regulations passed in January 2020.

The structures to set up the administration of the scheme were to be in place by 24 February this year.

If the budget is an issue now it was an issue then and could have been dealt with if the political will was there.

It’s shameful that some of the most vulnerable in society still have to fight for what’s right but fight they will through the courts if necessary”. 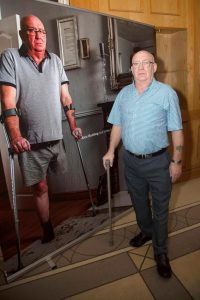 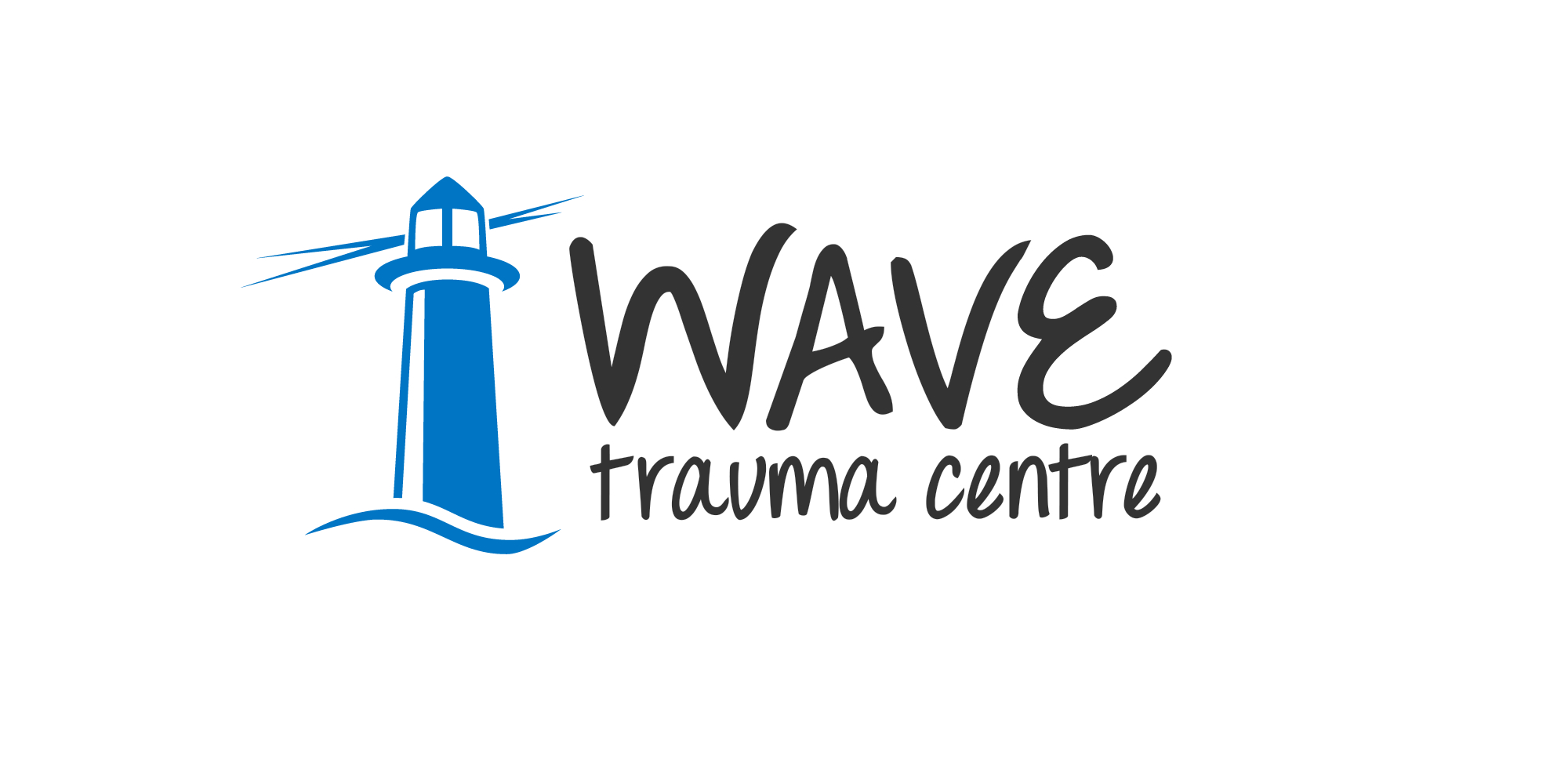