He died of his injuries on 13th August without regaining consciousness. He was 38 and left two children aged four and six. Three car bombs went off in the village that morning, killing six people instantly and leaving three with fatal injuries.

It was assumed that the IRA was behind the attack, but no claim of responsibility was ever made and there were no prosecutions. 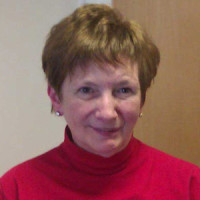