The IRA shot Thomas Cunningham, who was 23, as he was at working renovating a house in Strabane, Co Tyrone, on 12 May 1982.  Tom had formerly been a part time member of the Ulster Defence Regiment but had left a year before he was murdered.

The IRA claimed after the killing that he should have let them know he had left the army.  His wife, Mary, was pregnant with their first child when Tom was killed.  The couple lived in Co Tyrone.  Mary was at work as a nurse in Altnagelvin Hospital when news came in that the shooting had happened and that the casualty was to be brought to the hospital. 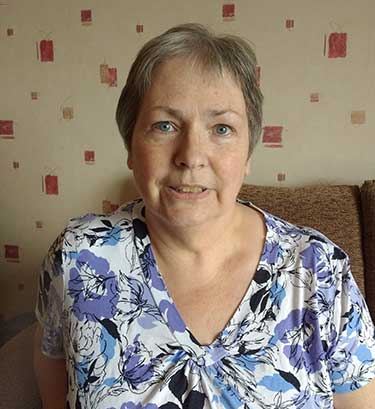