Thomas Duffy was a bus conductor who was killed when loyalist paramilitaries, probably working with the collusion of elements of the British security forces, planted a bomb in the city centre of Dublin on 1 December 1972.

Warnings were phoned into a Belfast newspaper just a few minutes before the first bomb exploded. One of Tommy’s colleagues, George Bradshaw, was also killed. Another bomb had exploded nearby minutes before the attack. Over a hundred people were injured.

Tommy was originally from Mayo. He and Monica had a 2 year old daughter and she was pregnant with their son when Tommy died. 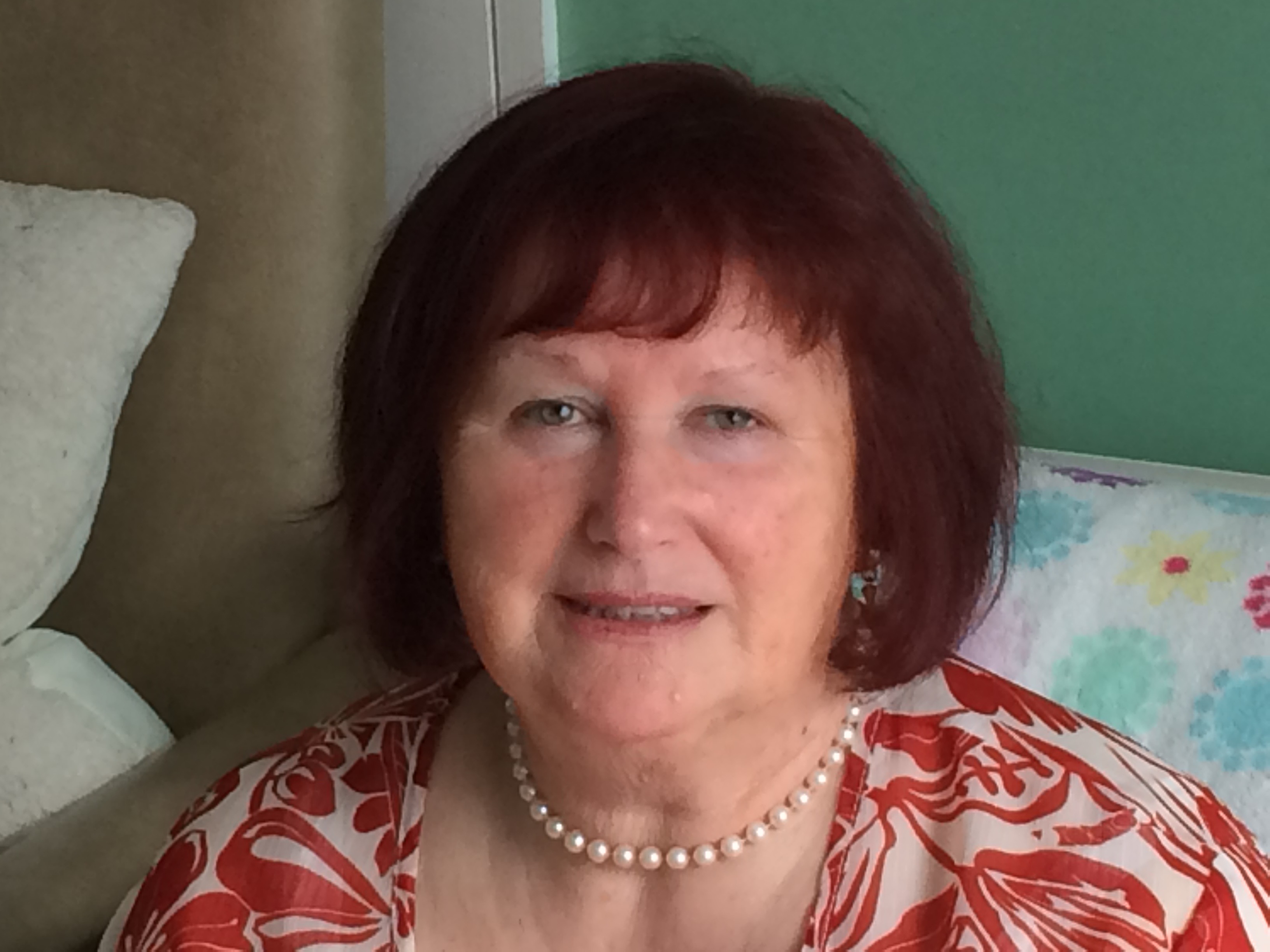