Karl Hegney was shot by the UVF in the early hours of 13 October 1991, as he walked home along Belfast’s Ormeau Road after a night out.  He was 33.  It is believed he was targeted because he was heading towards his home in the Markets and was seen to be a Catholic.

He and his wife Pauline had 4 young children.  The family was refused compensation because Karl was unemployed – he looked after the children while Pauline worked at the Europa Hotel. The hotel was bombed by the IRA a few months after the murder. Pauline is one of the founders of WAVE Trauma Centre. 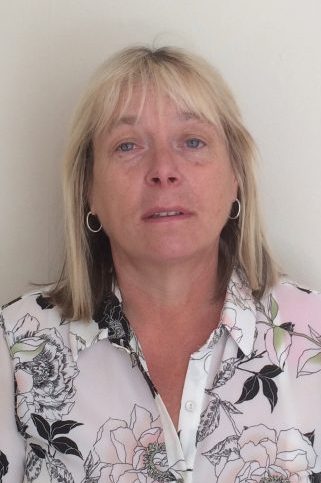