Sharon McBride was at work in her father’s fish shop, Frizzell’s,  on Belfast’s Shankill Road on 23 October 1993 when 2 IRA men walked in with a bomb which exploded almost immediately.

Nine people were killed in the Shankill bomb including one of the bombers, and nearly 60 were injured.  Sharon’s father, Desmond Frizzell, was also killed. The dead included small children and elderly people.

Sharon was a community health worker who helped her father at weekends. She was 29 and she and Alan had a 2 year old daughter who helped out in the fish shop.  Alan is the co-ordinator of WAVE and manages the Stories from Silence project. 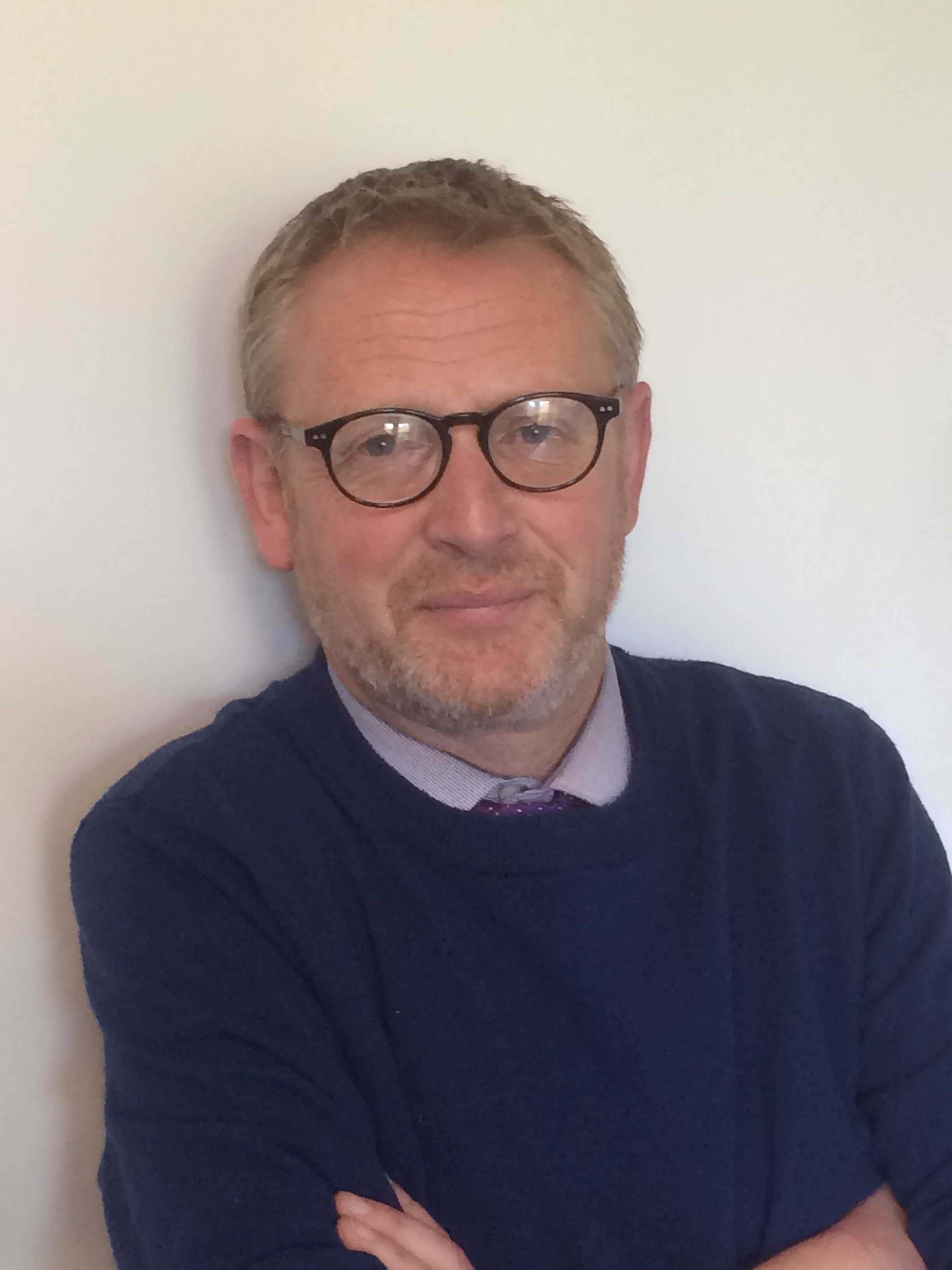