Skip to Content
Home»News»Statement from NIO Re Victims Payment for those severely injured.

Statement from NIO Re Victims Payment for those severely injured.

This scheme acknowledges the harm caused to those people injured through no fault of their own in the Troubles through annual payments of c. £2,000 to £10,000 for the rest of their lives.

Following consultation, changes have been made to the scheme to increase the number of injured people who will qualify, and to benefit spouses and carers looking after those who were seriously injured. It will not apply to those who were injured due to their own actions or who committed serious criminal offences. An independent judge-led board will make decisions on whether payments should be made where there is compelling evidence that a payment would not be appropriate.

Secretary of State Julian Smith said: “The Troubles had a devastating impact on many, and the time has come to implement a victims payments scheme to deliver for those who need it most and for those injured through no fault of their own.

“I would like to pay tribute to the courage of those people who have fought long and hard to see such a scheme.

“We have talked about this for long enough. It is time to get it done.”

The Troubles had a profound and often devastating impact on too many people, in Northern Ireland and beyond. When we speak about the Troubles we rightly talk about the many violent deaths, but it is also vital that we do not overlook the harm caused to those who were seriously injured in Troubles incidents.

Many of the people who were injured have to live with a daily reminder of the impact of that terrible event or events – whether through loss of mobility, loss of limbs, psychological trauma or some other life limiting health condition or disability.

Following the recent consultation, the Secretary of State has introduced new rules for the scheme, so that the needs of those injured in the Troubles through no fault of their own receive the recognition that they deserve.

The new scheme will mean:

*The payment can be transferred to a spouse, civil partner, cohabiting partner, registered carer or anyone who provided a substantial amount of care on a regular basis for ten years on death of the injured person.

*The date parameters for the scheme will be Jan 1966 – Apr 2010, but an independent Board will also have discretion to consider applications for incidents outside these dates which they consider it would be in line with the purpose of the scheme to include.

*Payments through the scheme will not impact income-related benefits or tax (including income tax, capital gains tax and inheritance tax).

*Anyone injured anywhere in the UK who meet the other eligibility criteria will be eligible for the scheme (regardless of residency). And any UK citizen, or person of NI, injured in Europe will be eligible.

The discussions and delay of the past few years have gone on long enough. The time has come to get this done and deliver for those people who will benefit most.

The new Regulations will mean that from May, victims can apply for payments, and the system has been designed to support those seriously injured and traumatised in the Troubles.

This new scheme and legislation being introduced today puts victims and their needs at the heart of Government’s approach to dealing with the legacy of the Troubles.

Click here for more more information on the Injured regulations 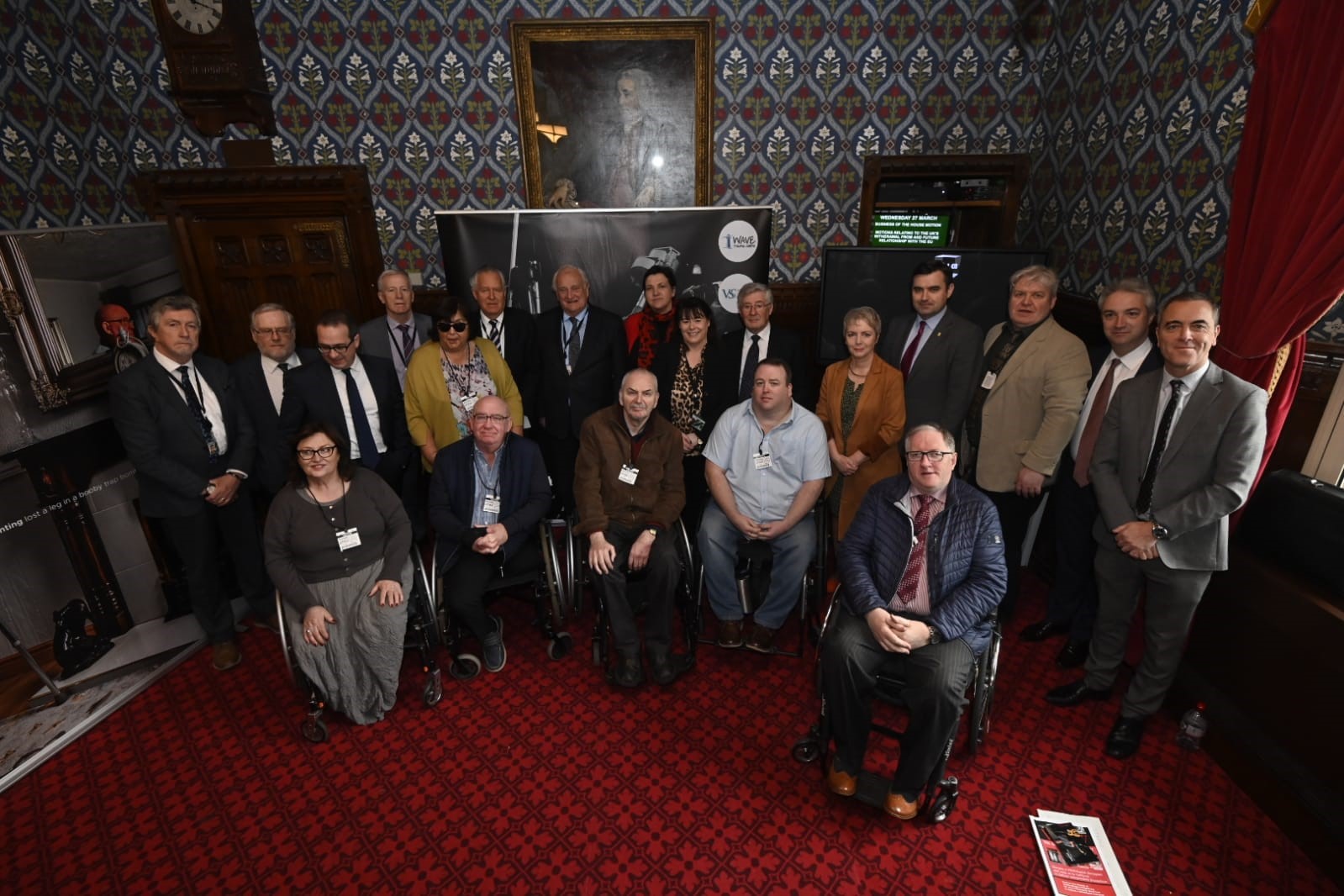