The end of an era in WAVE Omagh came on Friday when Jean Caldwell retired.  For Jean a new era begins as she will get to enjoy time with her grandchildren and spend time walking and meeting friends.

Jean volunteered for several years for WAVE in the mid 90’s in the Cookstown area and then in Omagh.  She was a dedicated volunteer helping many individuals in the aftermath of the Omagh bomb.  She subsequently was employed as an outreach worker in WAVE Omagh and for over 20 years served the people of Co Tyrone and Co Fermanagh. She helped hundreds of people during her time with WAVE.

Jean has the most positive outlook.  She enjoyed her work and always looked after people with warmth, care and compassion.  Jean was well aware of the pain of loss during the Troubles as her husband Cecil had been killed along with seven others and six seriously injured at Teebane in 1992. Jean’s experience enabled her to help many people through difficult time’s post their bereavement or injury.

And so now the time has come for Jean to enjoy her retirement.  We hope to mark Jean’s retirement later in the year.  A truly inspirational woman. 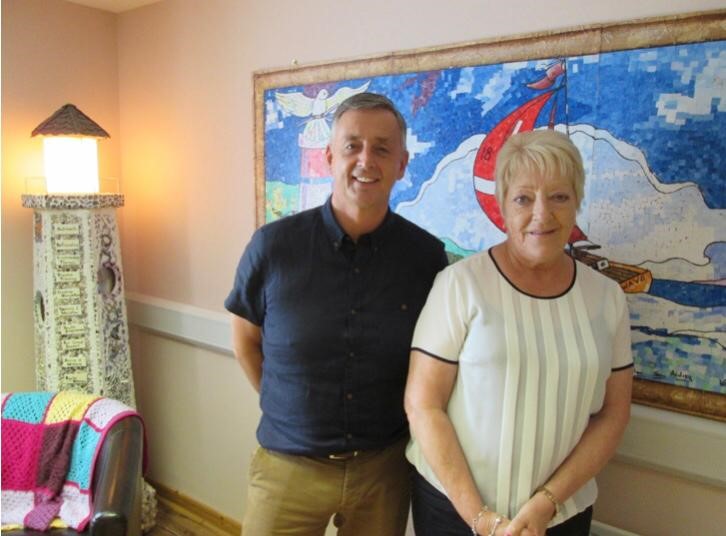