We wanted to share our press statement about the news coverage today on the Victim Payment Scheme.

The WAVE Trauma Centre has welcomed the designation of the Department of Justice to administer the Victims’ Payment Scheme.

Sandra Peake CEO of the WAVE Trauma Centre has said, however, that 10 years of detailed research on the campaign driven by the WAVE Injured Group for a special pension for those severely injured through no fault of their own during the Northern Ireland Troubles does not stand up some of the figures currently being quoted for the cost of the scheme or for the number of psychologically severely injured who would qualify for it.

“We simply do not recognise a potential figure of £800 million over the lifetime of the scheme.

The majority of those who will qualify were injured during the 1970s and 1980s.

Given their age profile and those of their carers, usually spouses of similar age, there will be few who will still be receiving a pension in 30 years time.

As recently as July an Executive Office senior official was saying the best estimate was £165 million over the lifetime of the scheme.

The figures being quoted for the potential number of psychologically severely injured —up to 7,000— also seems grossly inflated.

No one should assume that because the entry threshold is 14% impairment that flood gates will open.

Anyone who applies will only qualify if they can tie their injury to a specific Troubles related incident at which they were present.

Their injury must be severe and crucially it must be permanent and their condition irreversible.

That is a high bar for psychological injury”.

Ms Peake went on to express concern about Justice Minister Naomi Long’s suggestion that it could take five to six months to set up the scheme with payments not being made for 12 to 18 months.

“The legislation set out a precise timetable for implementation as Mr Justice McAlinden made clear during Jennifer McNern’s Judicial Review hearing.

The scheme was to be operational and ready to receive applications within three months from designation.

We see no reason why that should still not be the case.

The timeframe was intentionally challenging because the one thing the severely injured do not have is time on their side.

To her credit Naomi Long put herself forward when the scheme was deadlocked and the WAVE Injured Group looks forward to an early meeting with the Minister to discuss how best to progress the scheme after so long an unnecessary delay”. 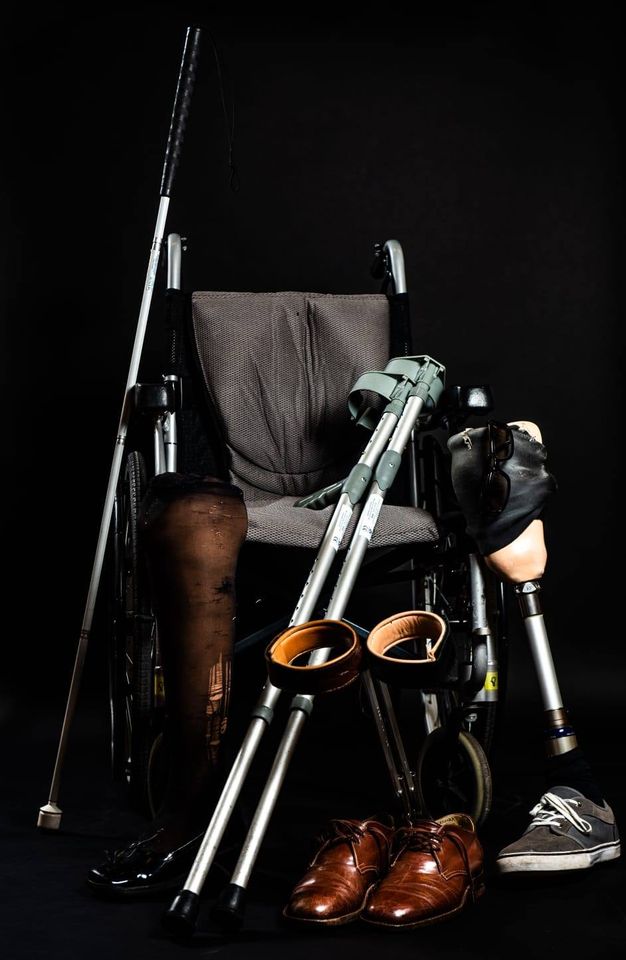