SILENT WALK FOR THE DISAPPEARED

The 14th annual All Souls Silent Walk for the Disappeared will take place at Stormont at 12 noon on Monday 2 November 2020.

Because of Covid-19 restrictions a reduced number of families will be able to take part.

Oliver McVeigh whose brother Columba was murdered and secretly buried by the IRA in 1975 will lead a small group of families from Carson’s statue to the steps of Parliament Buildings. 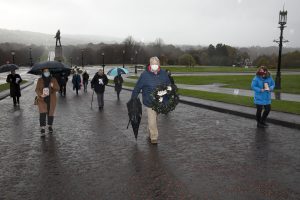 A black wreath with white lilies representing those who have yet to be found will be laid on the steps by Oliver.

A fourth white lily will be added for Lisa Dorrian who disappeared in 2005. 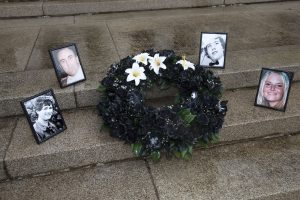 Her father John and her sister Michelle will join the other families at Stormont on Monday.

Sandra Peake the CEO of the WAVE Trauma Centre which has supported the Families of the Disappeared since 1995 said:

“Because Lisa disappeared in 2005 her case could not be taken on by the Independent Commission for the Location of Victims’ Remains (ICLVR) because the legislation governing the operation of the ICLVR means that it cannot accept cases that came after the Good Friday Agreement of April 1998.

Gareth O’Connor who disappeared in 2003 and whose body was recovered from Newry Canal in 2005 fell outside the ICLVR’s remit for the same reason.

The pain and grief of Lisa’s family is profound and like the other Families of the Disappeared their torment will continue until Lisa is brought home for Christian burial.

We are glad John and Michelle will be with the other families and our thoughts and prayers are with them”.

Father Joe Gormley from Creggan will lead prayers while Father Paul Turley who cannot be present will light candles of remembrance at noon in Clonard and will pray for the families.

“Every year brings a deeply sad and painful anniversary.

The 31st October was the 45th anniversary of Columba McVeigh’s disappearance.

His sister Dympna has recorded a heartfelt appeal for any information that could lead the ICLVR to where he is buried.     https://t.co/FB9IrLA5bx?amp=1

But it was ten years ago on 2nd November 2010 that the family of Peter Wilson, whose sister Helen and brother in law Gerry will be at Stormont, heard the news that Peter’s remains had been found.

We hope and pray that soon all the families will receive the news they have waited so long to hear.

In the meantime they will stand together in an unbreakable bond of solidarity and support”. 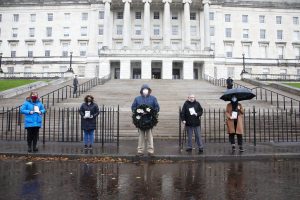 Anyone with information about any of the three ICLVR outstanding cases should contact the ICLVR’s confidential telephone number on 00800-55585500,  email secretary@iclvr.ie or write to ICLVR, PO BOX, 10827, Dublin 2.

All information brought to the ICLVR is treated in the strictest confidence.

Anyone with information about Lisa Dorrian should call the detectives working on the case on 101 or they can provide information without leaving their name or giving their details through the independent charity Crimestoppers 0800555111. 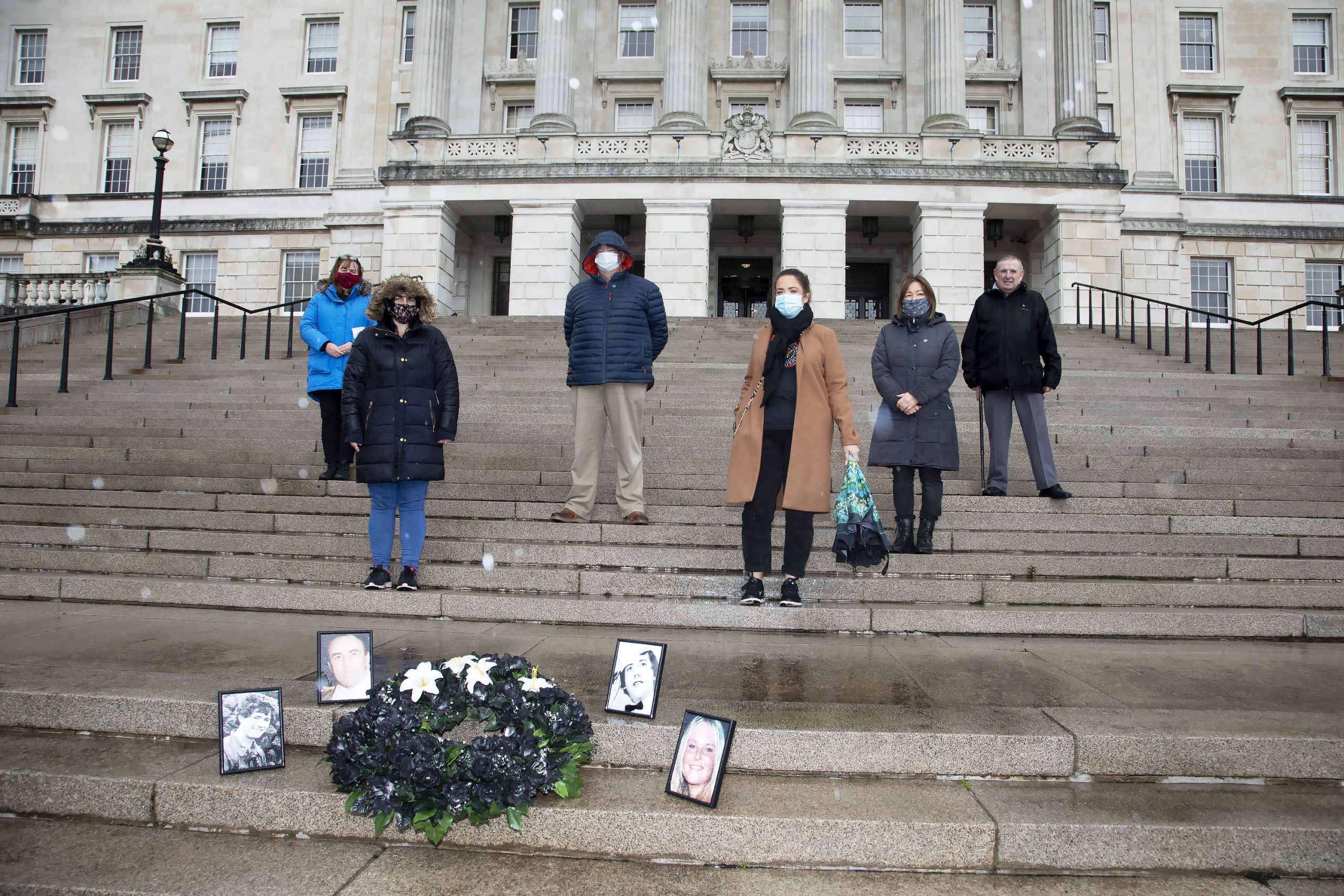