Skip to Content
Home»News»The Government may say their process is victims-centred but it is nothing of the sort.

The Government may say their process is victims-centred but it is nothing of the sort.

The Government may say their process is victims-centred but it is nothing of the sort.

One evening the police come to your door to tell you that your son has been murdered in a frenzied knife attack and that it was racially motivated.

For years you hear nothing further .

And then you are told that your son’s case and thousands like it will be closed for good.

The people who murdered your son will be granted an official, legally copper-fastened amnesty: they will never be held accountable and it’s all in the name of ‘reconciliation’.

Can you imagine the outcry there would be from the Daily Mail?

It’s an unlikely scenario in Great Yarmouth but not in Northern Ireland if the Government goes ahead with so called legacy proposals set out by Brandon Lewis in the House of Commons.

And to be clear, while the Government say the process outlined is victim centred and is designed to deal definitively and sensitively with complex legacy issues, it is nothing of the sort

The sole driving force behind it is to protect veterans.

That was in their December 2019 election manifesto and that is what has been regularly briefed to Government friendly news papers over the past months.

The consequence of ensuring that soldiers cannot be investigated and prosecuted is that paramilitaries, the very people who murdered service men and women as well as thousands of civilians, will also be told that they are in the same category.

To tell people who have suffered unimaginable grief and trauma that what happened to their loved ones is no longer of any interest to the state is perverse and obscene.

And this from a government that claims to value the rule of law.

The vast majority of victims and survivors know that the chances of prosecutions in historic cases are remote though not impossible and that perhaps the best they can hope for is to get as much information about what happened to their loved one as possible.

This is beyond absurd and victims and survivors know it.

But there is a way forward that works.

Operation Kenova has shown that it can be done but the only way to get that information is through a thorough investigative process to criminal justice standards.

And Jon Boucher who heads Kenova has shown that the model can be scaled up.

We have learned that the Government wants to draw a veil over the past but there isn’t a veil thick enough to hide the blood and bones of thousands of victims or to muffle the cries of their families.

The Government cannot be allowed to bully victims and survivors into silence. 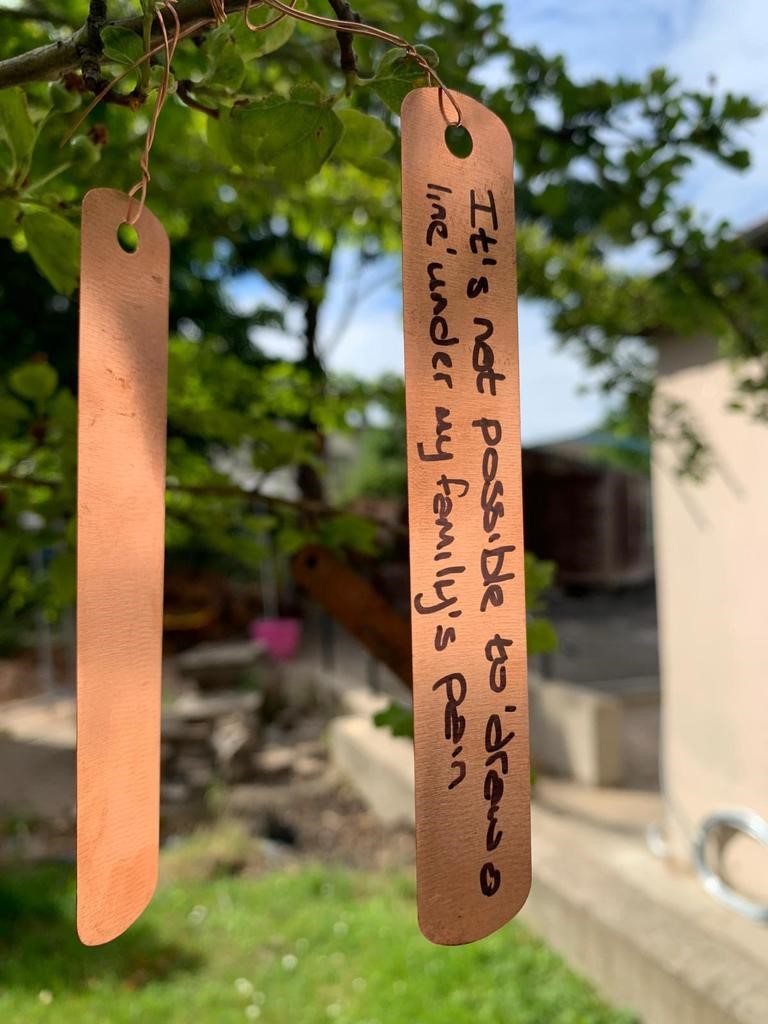