This week has been a very poignant one for Gina Murray. Gina lost her thirteen year old daughter Leanne on the 23rd October 1993, one of nine innocent civilians killed in a bomb attack on Frizzell’s Fish Shop on the Shankill Road in Belfast.

Gina’s story is now the subject of an amazing piece of drama, ‘What If’, written by acclaimed Belfast Playwright Patricia Downey and performed by the ultra-talented Spanner in the Works Theatre Company.

This week the play took to the stage at the Lyric Theatre in Belfast and tomorrow night will be performed at the Duncairn Centre in North Belfast.

The play tells the story of that October day. It starts with Gina getting ready to send Leanne on her first school trip to America and ends with the tragedy of the Shankill Bomb later that year.  In a line from the play, Gina, played by the incredible Collette Hart, says, ‘1993 is going to be a great year for my wee family’.  How wrong that proved to be!

Although the play is set against the backdrop of the Shankill Bomb, it is not political in the sense of trying to denigrate those who carried out the attack. Rather, it tells the story of a Mother who lost a daughter.  In this regard, the play could have been set anywhere in Northern Ireland, because irrespective of the context of atrocities, a Mothers tears are just the same.

That is the point of this play, to get behind the blame game and to look at the human cost of the ‘Troubles’. The cost to Gina in losing her only daughter and also in moving to England to keep her son Gary, played by the equally incredible Neil Keery, out of trouble.

If you haven’t had the chance to catch the play, please do so as it makes an important contribution to ensuring that the dark days of the past never return.

Check out the Spanner in the Works website spannerintheworks.org to see when and where it is next appearing. This past summer the play has appeared as part of Feile an Phobail and also at the Glassworks in Derry Londonderry.

Acknowledgments must go to Alison Blaney from Kilcooley Womens Centre who contracted Patricia to write the play in the first place, and to audiences up and down the country who have warmly received it. 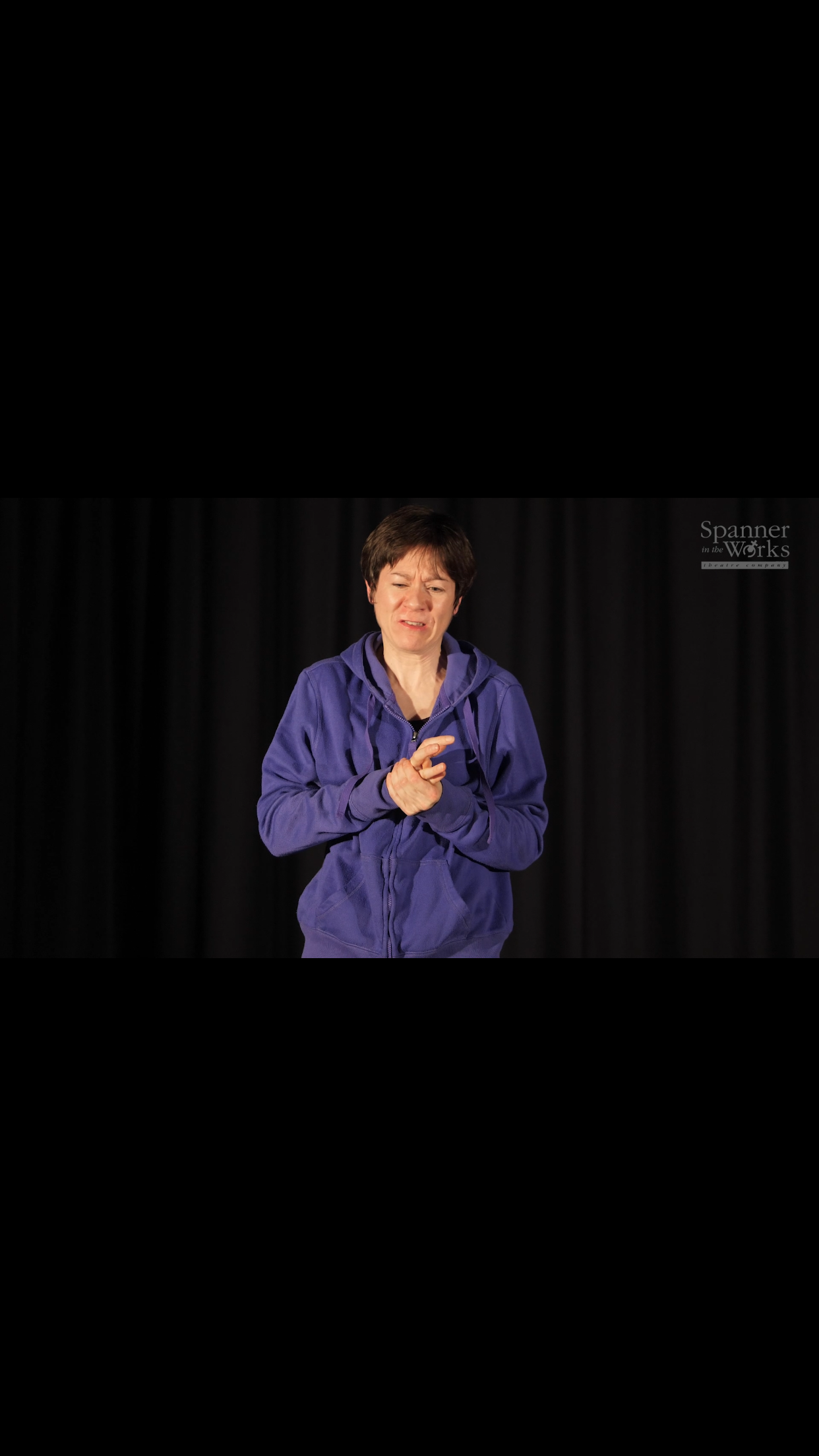