Bobby Clarke was shot in the spine by soldiers wearing the black berets of the Second Queen’s Regiment during riots in West Belfast on 9th August 1971.

That morning, British soldiers had flooded into nationalist areas to implement the British policy internment without trial. Thousands were arrested and in the unrest which ensued, 11 people, including a local priest, Father Hugh Mullan, were shot and killed by the army.

The religiously-mixed Springfield Park area, where Bobby lived, came under attack by loyalists who wanted the Catholic residents to leave. Bobby’s injuries, sustained while helping residents to flee, still cause him pain today. 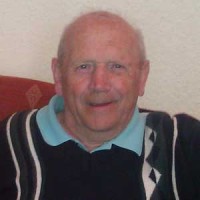