Rioting had been going in the area at the time, but the coroner at Sean’s inquest said that there was no evidence that Sean had been involved in the violence. Nobody was ever prosecuted in connection with his death. Sean was a member of the Fianna and is one of the youngest paramilitary activists to have been killed in the Troubles. 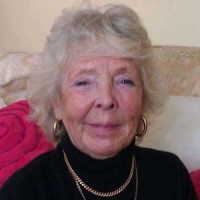