Trevor Brecknell was one of 3 people killed in a loyalist bomb and gun attack on a bar at Silverbridge, Co Armagh on 19 December 1975.  He had gone to the bar to cash his pre Christmas pay cheque and to celebrate the birth 2 days previously of his daughter, Roisin.  Anne and Roisin were still in hospital when he was murdered.

Trevor was 32 and originally from England.  He and Anne had 2 sons also.  They had moved with the children from Belfast to Cullyhanna, near where Anne grew up in South Armagh, to escape the conflict.  Trevor and Anne’s son, Alan, has worked to uncover the truth about the UVF gang that murdered his father and many other Catholics in the mid Ulster area.  Research has shown that there was collusion with the security forces. 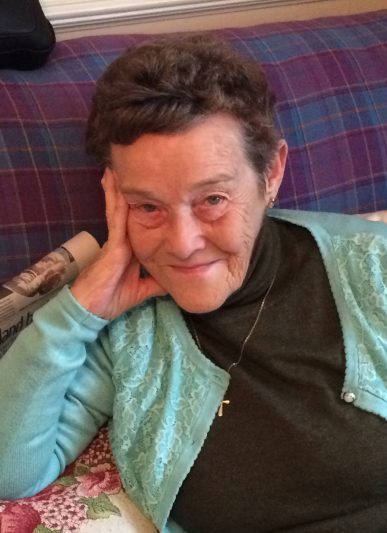