Anne’s son, an IRA volunteer, was just 18 when he was killed in a shoot-out with undercover soldiers near his home in Co Antrim in 1984.

His unit had been involved in an attempted ambush of the soldiers, one of whom managed to radio for help. A soldier was shot dead before back-up cars arrived at the scene and Anne’s son and a fellow volunteer were killed. Local people apparently heard one of the two IRA men crying out for help before being shot. 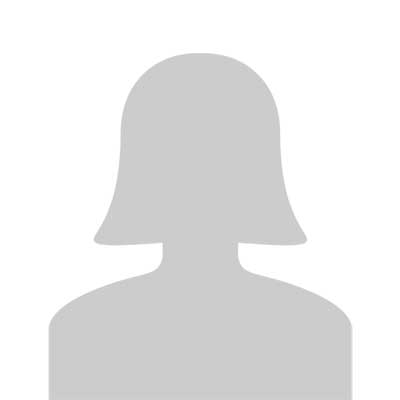