The O’Dowd family were celebrating the new year on 4 January 1976 at their home in Gilford, Co Down, when UVF gunmen arrived and opened fire.  They killed two of Barney’s sons, Barry, aged 24 and Declan, aged 19, as well as Barney’s brother, Joe, who was 61.  Barney was critically injured.

On the same night the UVF murdered 3 members of another Catholic family in the same area.  Joe was a well known local businessman.  Declan worked in the family business. Barry worked on an oil rig off the Scottish coast and was due to leave NI the day after his murder.  The bereaved family left NI after the attack. 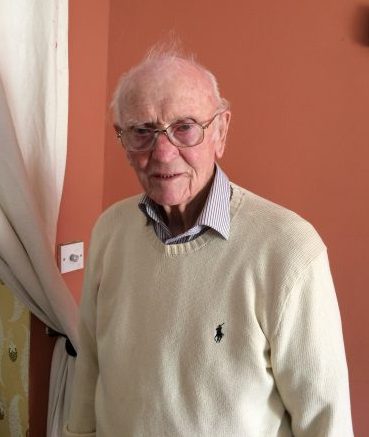