Countess Mountbatten of Burma was seriously injured and her 14 year old son, Nicholas Knatchbull was killed when the IRA bombed her father’s boat at Mullaghmore, Co Sligo on 27 August 1979.

Her father, Lord Louis Mountbatten, her mother in law, Lady Brabourne, and a 15 year old local boy Paul Maxwell, who was helping the family for the summer, were also killed. Nicholas’s twin brother, Timothy, and his father, were also seriously injured in the blast. Later on the same day, the IRA killed 18 British soldiers in Co Down. Lady Mountbatten has since contributed to programmes for cross community work with children in Northern Ireland. 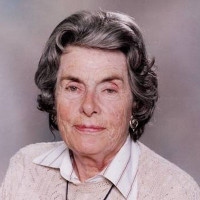