Tommy English was shot by the UVF in front of his wife, Doreen, and their 3 children at their home in Newtownabbey on the outskirts of Belfast on 31 October 2000.  He was 40.

Doreen, who had been making dinner, struggled with the gunmen and was injured.  Tommy was formerly in the UDA, before becoming part of the Ulster Democratic Party.  He was one of the party’s team during the talks that led to the Good Friday Agreement but had later left the party in a row over the Orange Order.  His murder took place amid a loyalist feud.  The family had moved out of the inner city for a more peaceful life.  Doreen said the killers mocked her family in the years after her husband’s murder. 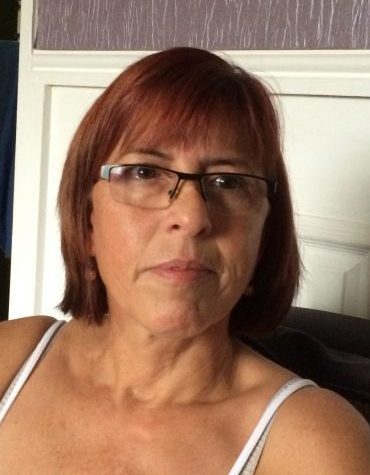