Raymond Wylie was ambushed by the IRA and shot dead on 27 February 1973.  He was an RUC officer and he and a colleague had been called out to investigate a suspicious vehicle on a country road in Co Armagh.

Raymond was shot twice and died at the scene. His colleague died a month later from his injuries.  Both were posthumously awarded the Queen’s Police Medal.  Raymond and his wife Dorothea had a baby son aged 6 months at the time of the murder.  They lived in Lisburn, Co Antrim. 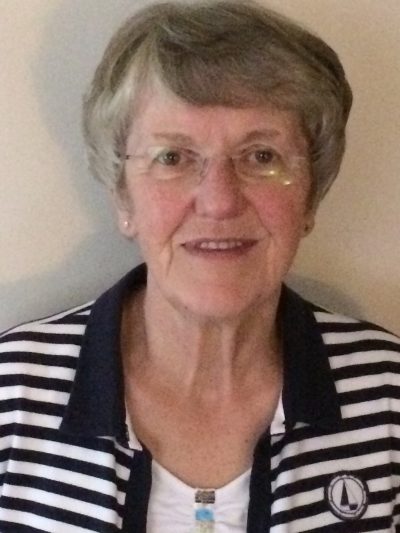