Sadly, Gladys passed away in March 2019.  She had been suffering from cancer.  Her son, Steven, agreed that her interview should be included in Stories from Silence as a tribute to her, as well as to his late father.

David Shiels was killed by the IRA outside the caravan in which he lived with his wife, Gladys, and their 4 week old baby son, Steven, near Maghera, Co Derry.  David was 30.  The couple were saving up to buy a house.  When David stepped outside, gunmen shot him and raked the caravan with gunfire.  Gladys was slightly injured but the baby was unhurt.  The IRA issued what it called a “profound” apology a week after the murder claiming it had been given erroneous information that David was in the security forces. 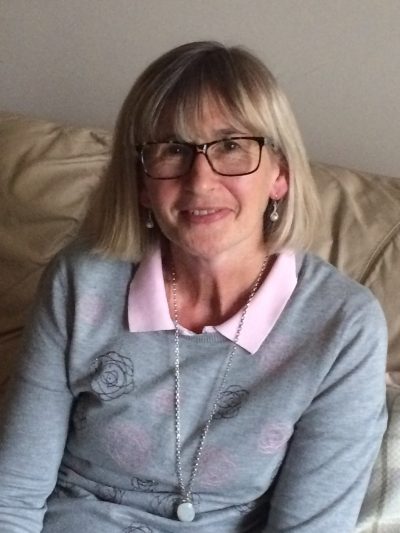