Brian McCoy played the trumpet with the Miami Showband and was killed alongside 2 other members of the band, Fran O’Toole and Tony Geraghty on 31 July 1975.

A gang from the loyalist UVF blew them up and shot them at a fake checkpoint close to the border in Co Down.  The band had been playing a gig in Banbridge and were heading back to Dublin.  Two paramilitaries were also killed.  Two of 3 men convicted of the attack were in the Ulster Defence Regiment of the British Army.

Brian was 33 and lived in Dublin with Helen and their 2 young children.  He was from a Protestant background in Co Armagh.  Helen learned of her husband’s death from a radio news bulletin. 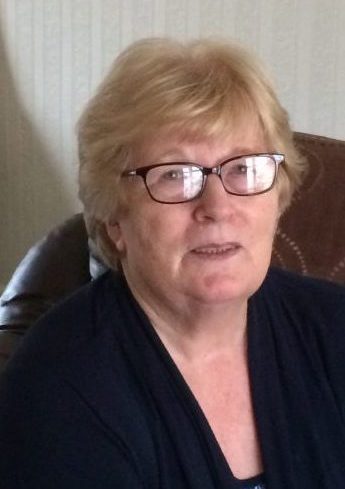