John Proctor from the village of Upperlands in County Londonderry was murdered by the IRA on 14 September 1981.

The gunmen waited in the carpark of the hospital in Magherafelt until John came out after visiting his wife, June, and their newborn baby boy in the maternity ward.  The baby, their second child, was named after his father.  June saw the killer’s car speed away. John was a member of the RUC Reserve.  Earlier on the day of his death he had carried the coffin of a friend, a member of the UDR, who had also been murdered by the IRA. 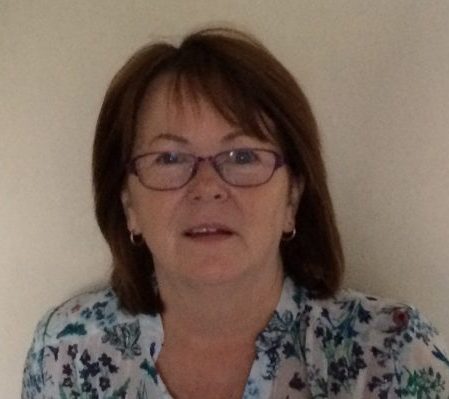