Stephen Carroll was shot dead by the Continuity IRA on 9 March 2009.  He was 48, and was a police officer, and the first member of the PSNI to be killed.   He was ambushed and shot in the head after he and a colleague were called out to respond to an emergency call about the smashing of a window at a house in Craigavon, Co Armagh.

The deputy first minister, Sinn Fein’s Martin McGuinness, called the killers “traitors to the island of Ireland”.  Steve and his wife Kate lived in Banbridge, Co Armagh along with Kate’s young son.  His murder came 2 days after two British soldiers were killed by the Real IRA in Co Antrim. 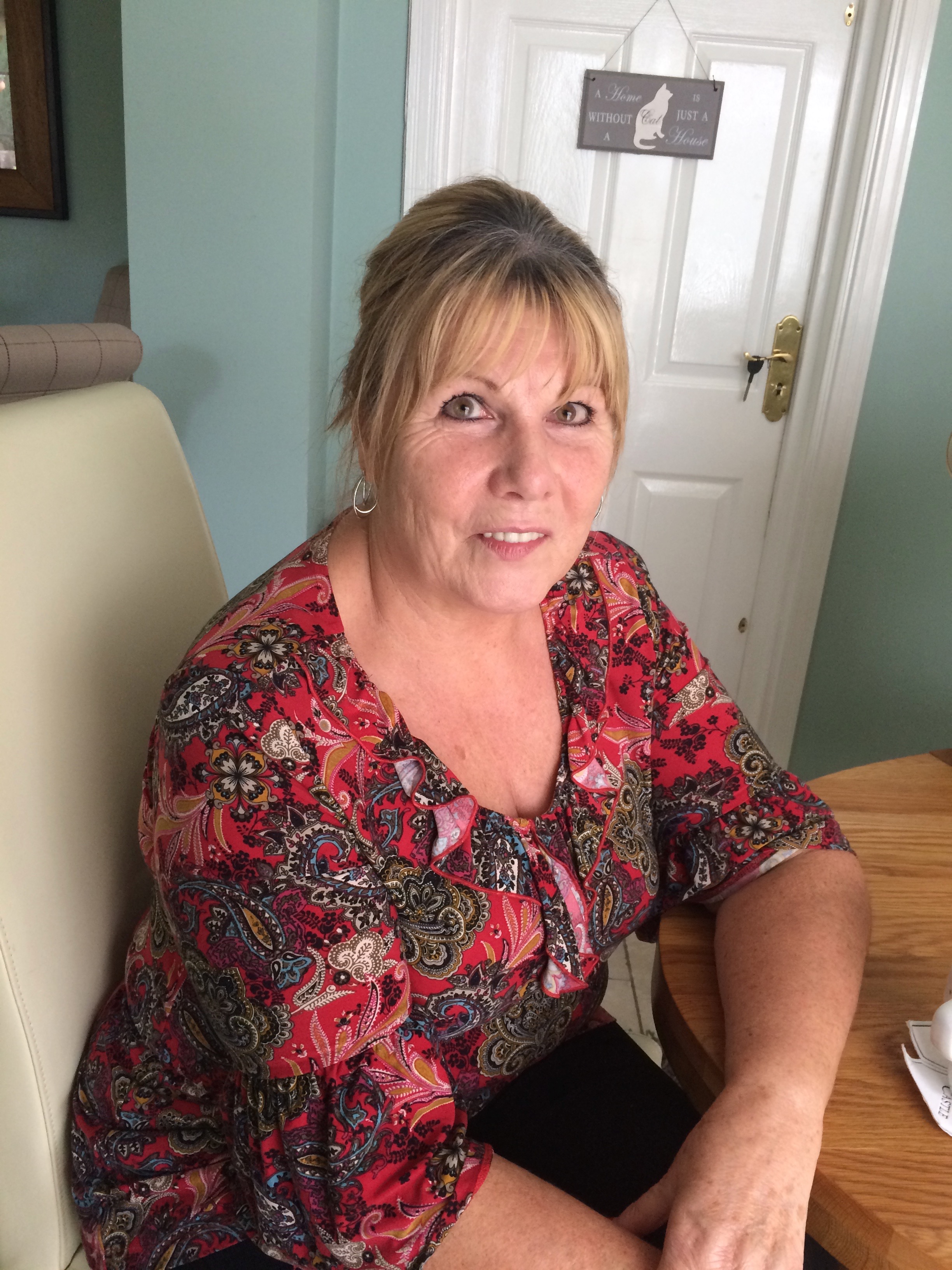