A pathologist said his heart had been crushed by the impact of the plastic bullet which hit his chest.  The RUC said it regretted the loss of his life.  Kathleen and Brendan Duffy became prominent campaigners against the use of plastic bullets. 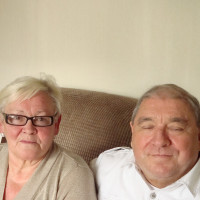