Patsy Gillespie from Derry became known as the “human bomb” after the IRA strapped him into a van and forced him to drive a bomb into a British Army checkpoint on the border between Derry and Donegal on 24 October 1990.

He was killed along with 5 soldiers – his shouted warning saved the lives of others.  Patsy was 43 and he and Kathleen had 3 children.  Sinn Fein described him as a “legitimate target” because he worked in the army’s canteen.

Kathleen has become a well known campaigner for reconciliation, including working with former IRA prisoners. 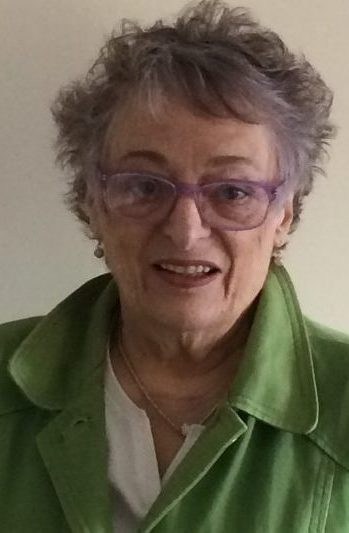