James McGerty was abducted and murdered by the UDA in Belfast on 26 July 1972.

He was stopped at an illegal checkpoint, and once those manning it ascertained he was Catholic, he was tied up, beaten, shot three times and then set on fire.  His body was found in the car of Frank Corr who had also been murdered in the same way by the gang.  The car had been abandoned  Jimmy was 26 and was from Co Cavan.

He and his wife, Kay, a special needs teacher, had moved to Antrim to get away from the stress of Belfast, and he had opened a shop just 2 weeks before his death. They had lost a baby at birth, and were hoping to start a family. 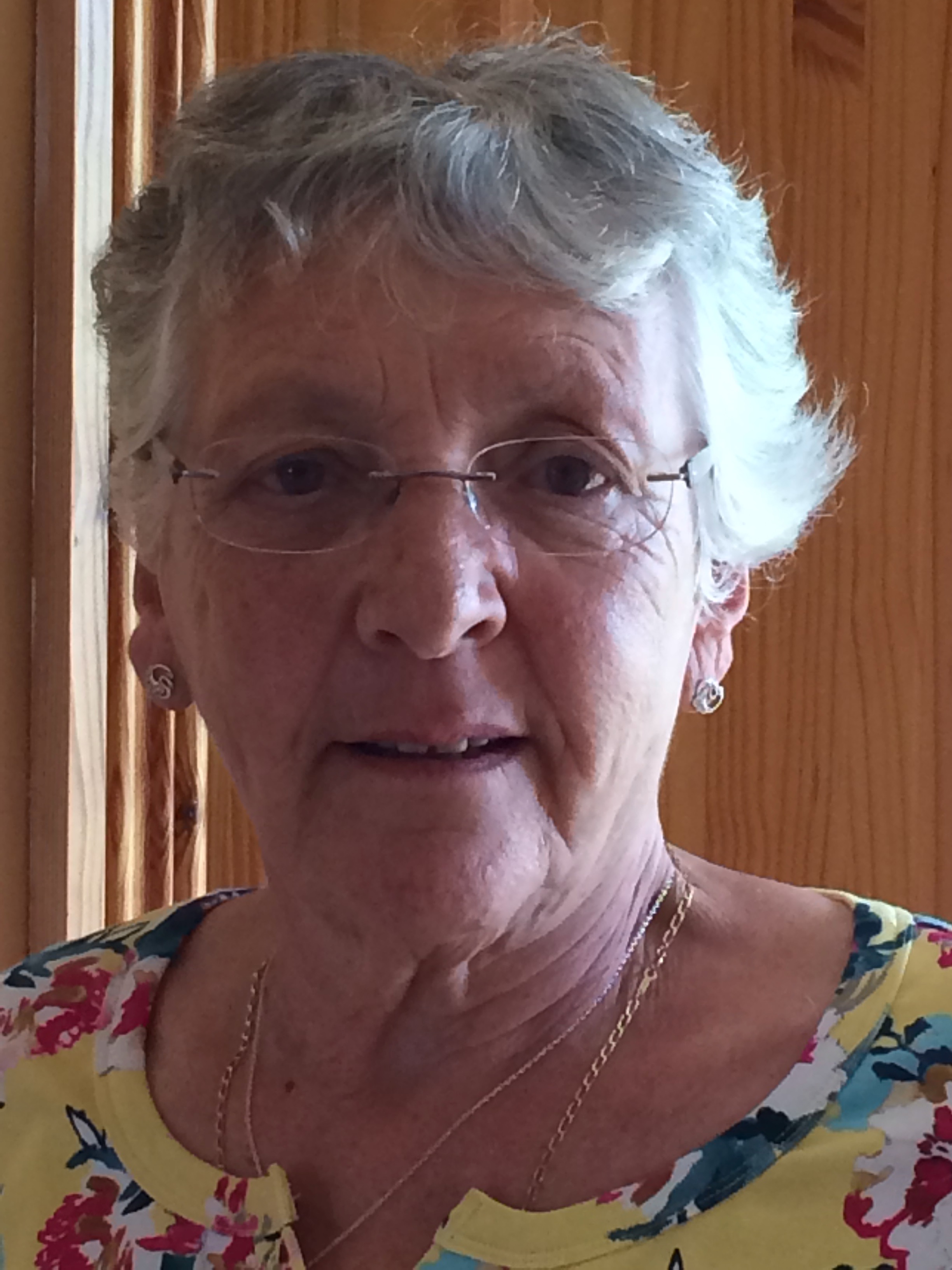