Philomena Skelton was killed in the Omagh bomb on 15 August 1998, along with 27 other people who were in the centre of the Co Tyrone town that Saturday afternoon.

The Real IRA was responsible and had phoned misleading warnings into a newsroom, so that the police directed people away from the courthouse, and towards the car in which the bomb had actually been planted.  Mena was 49 and she and her husband Kevin had 4 children and lived in the village of Drumquinn, Co Tyrone.

The couple, who had been married 20 years,  were with their 3 teenage daughters, shopping for school uniforms, when the bomb exploded.  Kevin and the girls were unharmed.  Their son was away. 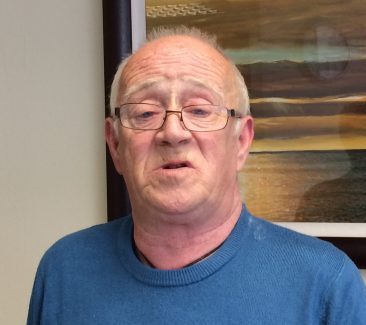