Geoffrey Campbell had only been in the RUC reserve for a month when he was killed along with 8 other police officers when the IRA launched a mortar bomb attack on Newry Police Station on 28 February 1985.  (Ivy Kelly, also in this series of Stories from Silence, was among those killed).

Geoffrey, from Dromara in Co Down, was 24 and his wife Louise had just found out that she was pregnant with their first child when he died.  The officers were in the canteen when the bomb hit it.  Almost 40 people were injured in the attack, most of them civilians. 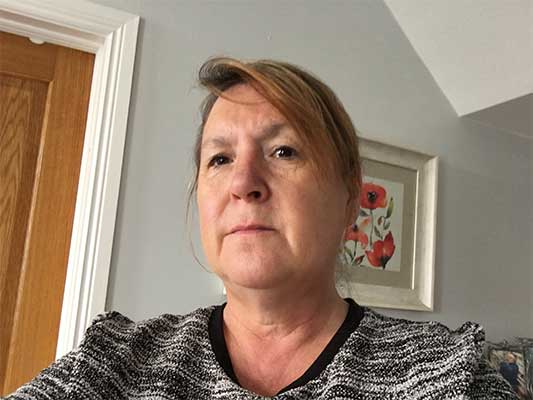