Marian was injured in the bombing.  Alan was one of several pupils and ex pupils of Omagh High School to be killed in the bomb – his sister received his GCSE results at a ceremony at the school in 1999. The family is Mormon. 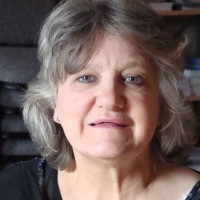