James Trainor was shot by loyalists, probably from the UDA, at the petrol station where he worked on Belfast’s Kennedy Way on 29 January 1973.

He was 23.  It is believed he was randomly chosen as a Catholic target. He and Mary had been married for 3 years and had 2 children.  They lived in Lisburn.  The gunman drove into the garage and opened fire when Jim came out to serve them petrol on the forecourt.

It was the second gun attack within 24 hours on Kennedy Way.  Jim was a musician and carpenter. 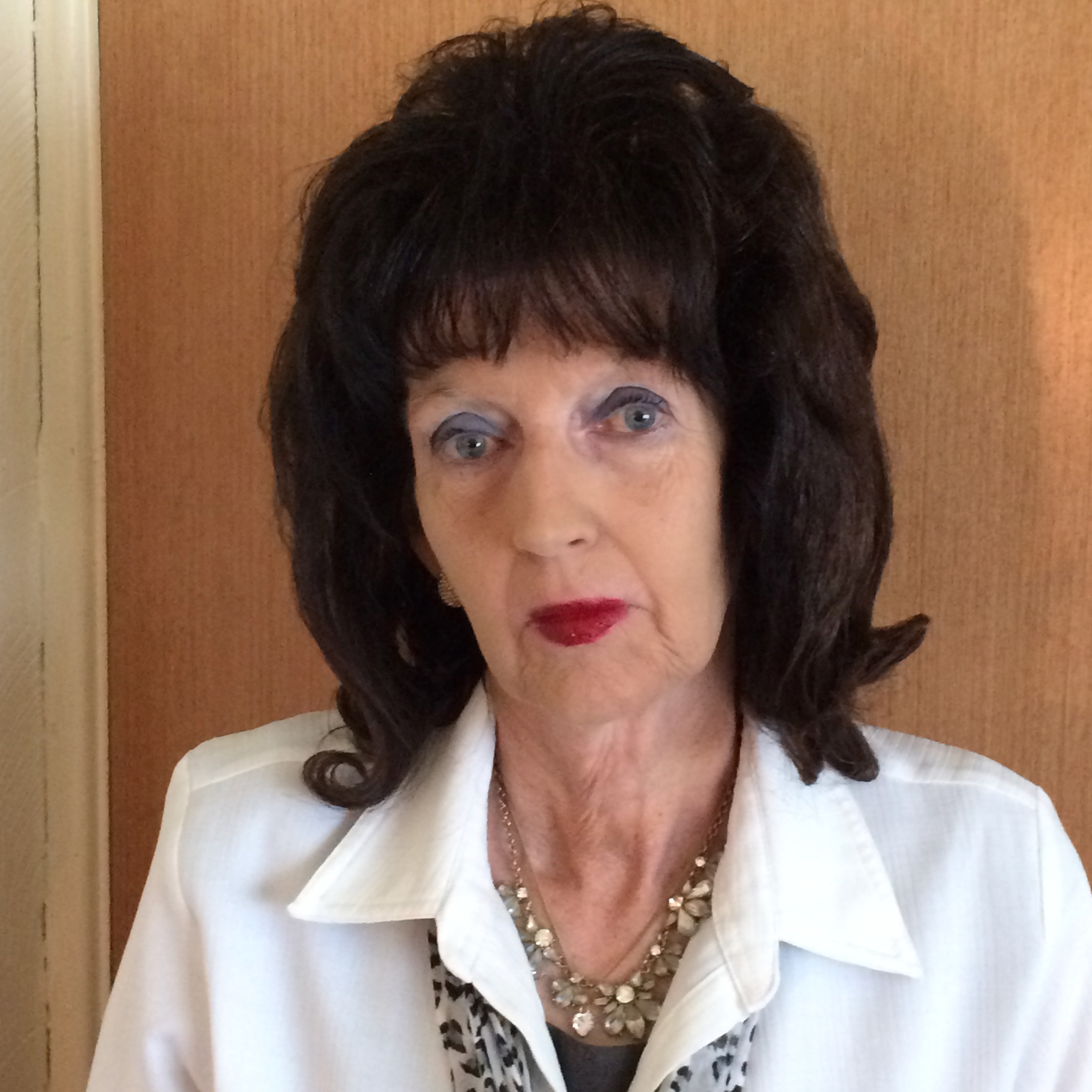