Maureen Reid’s husband James was in the Sheridan Bar on the New Lodge Road in North Belfast on January 17 1976 when it was hit by a no-warning bomb.

A local woman was killed instantly and James Reid died a short time later. Maureen was left to raise their ten children, who all went on to launch successful careers.

Among them are a solicitor, an architect, a civil servant, a medical team leader, a teacher, a credit union manager, two foremen, and a Chicago-based dean of students whose work as a coach earned her a place in the Soccer Hall of Fame. 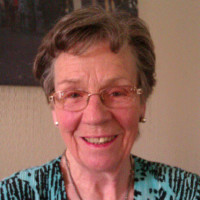