Michael Bennet’s wife, Marie, was killed along with five others in a bomb attack on the Strand Bar in the Catholic enclave of Short Strand in East Belfast, in April 1975. The bombers put a piece of wood through the handles of the doors to ensure nobody escaped from the explosion. Marie was 42 and the mother of seven children. The attack was initially claimed by the UDA, but a UVF man was later charged with the murders, though he was acquitted through lack of evidence.

Michael Bennet’s grandson was also killed. You can hear an interview with Michael Bennet junior in loss of a child. 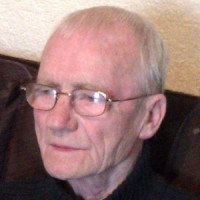