They and a third man, Charles Breslin, were killed while moving IRA weapons to a dump on the edge of a field. Forensic evidence showed that the IRA weapons were not fired. Despite this, the SAS were found to have fired 117 rounds. A pathologist said Michael’s wounds were ‘almost beyond interpretation’. There were no prosecutions for the killings. 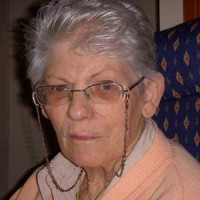