Phelim McNally was shot by loyalists on 24 November, 1988.   He was 28. His wife, Pauline, was in hospital and gave birth prematurely to their sixth child hours later, unaware of what had happened to her husband .

A traditional musician, Phelim was playing the accordeon in the kitchen of his brother’s house near Coagh, Co Tyrone, when gunmen fired through the window.  It is assumed that his brother, a Sinn Fein councillor, who said that he had been threatened by the RUC and British army, was the intended target.  He was in the house at the time. 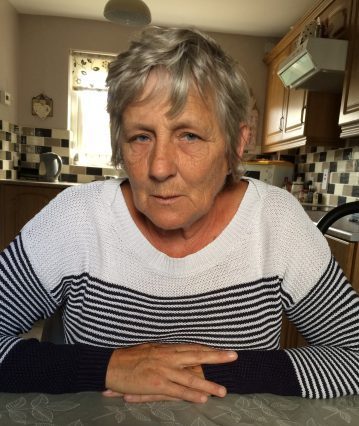