The UVF claimed he was in the Irish National Liberation Army but his family denies this and at his inquest the RUC stated that there was no evidence that he was linked to any proscribed organisation.  The UVF carried out several other sectarian murders of Catholics immediately after the killing of Mr Catney. 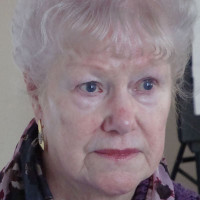