A Catholic from the Markets area of south Belfast, he had been at a party in the Park Avenue Hotel in predominantly Protestant east Belfast when he was dragged into a car and driven away. Albert ‘Ginger’ Baker later admitted killing James, and named six UDA men as accomplices. Only Baker was found guilty and spent 18 years in prison before being released in 1992. The murder has been the subject of a HET report. 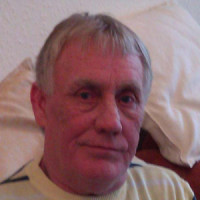