Ivy Kelly (née Fenton) was one of 9 members of the RUC who were killed when the IRA launched a mortar bomb attack on Newry Police Station on 28 February 1985.

She was 29 and lived with Robert, also a police officer, in Portadown. The couple had decided not to have children because of the risks associated with their jobs.

Ivy was in the drugs squad and had also served in the Special Patrols Group.

She was based in Lurgan.  Ivy was an accomplished sportswoman, a member of the police ladies hockey team.  She was from Co Tyrone. 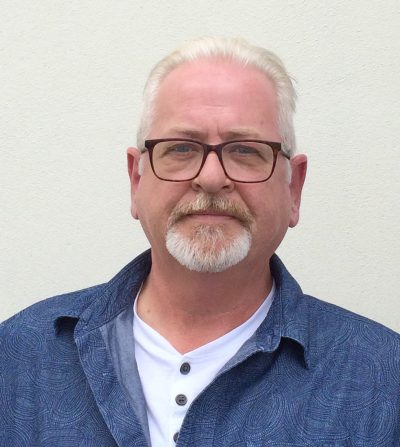