Lyra McKee was shot dead while she tweeted about a riot she was watching in Derry on 18 April 2019, along with her partner Sara and other friends.  The Real IRA had orchestrated the riot on the eve of the 21st anniversary of the Good Friday Agreement.  It claimed the death was an accident. Lyra, from Belfast, was 29.  She was a journalist and author who was working on a book for Faber called “Lost Boys” about children who had been “disappeared” during the Troubles.  Sara denounced the Real IRA and its political wing, Saoradh, as a “scourge on the community.” 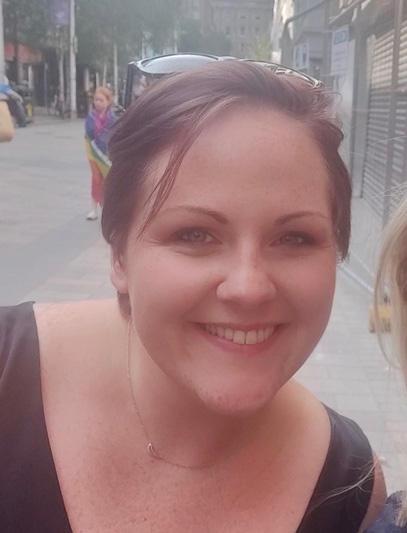